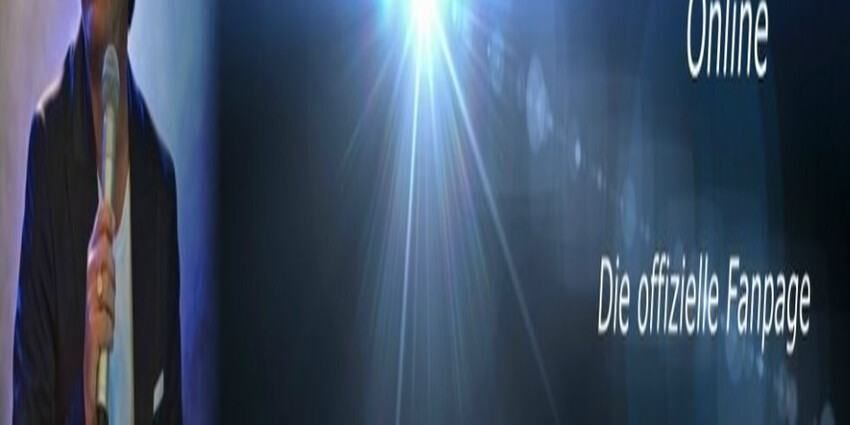 „TV Mittelrhein – exclusive“ presented „An evening for the senses“with THOMAS ANDERS Singer, entertainer, author and cook out of passion

The event took place in the Stilhaus Coblence (Schmitt Raumdesign), in the cooking school Stefan Steeg. The event was opened in a lounge on the rooftop terrace with a Champagne reception with a fantastic view over Coblence. After some drinks and small talk with other guests we went over to the cooking school to our already prepared tables. There Christian Opitz (CEO of TV Mittelrhein) waited and opened the event together with Solveig Billigmann and Aylin Yüksek with a few words.

Moderator was Solveig Billigmann. Sie presented the event very well and asked Thomas directly about the first course, “Avocado-Mango-Tatar with Shrimps”. Thomas Anders didn’t cook on his own but showed the people how to decorate the food on the plate. Thomas joked, that there are two excellent cooks in the kitchen, who doesn’t want to sing as well.

The guests went over to their seats again and started to relax with a glass of wine, beer or other drinks and the first course “Avocado-Mango-Tatar with Shrimps”

The evening was called “Event for the senses” for a reason. Thomas Anders went over to a little stage, besides his table to the microphone where Achim Brochhausen waited on the keyboards, to perform some songs from the American Songbook. The first tasters were “Here’s to Life” and “Smile”. The guests were totally thrilled.

The guests enjoyed and finished the second course, when Thomas started to present some new songs. These were “Somewhere down the Road” and “Fly me to the Moon”.

Guests, which haven’t bought the cooking book “Modern Cooking” from Thomas yet, did this immediately. On a small table in the kitchen, the people were able to buy “Modern Cooking”, founded by bookstore Reuffel. The sum was donated completely to the Child Protection Agency in Coblence. As the next step, the main course “Wok-vegetables with roasted duck” was served. Simply delicious.

Thomas Anders sang the song “Jump Shout Boogie” and asked Achim Brochhausen for not playing it too fast. Of course Achim ignored his remark and Thomas started to sweat a bit during that song. Afterwards he sang “What a wonderful World” by Louis Armstrong.

After a short chat and some cool drinks the guests went over to the kitchen again, where the fourth and final course was already prepared. The dessert was “Mangosorbet& Pear-Basil-Sorbet”. Fantastic.

Little hint: The recipes of the whole evening are included in the cooking book “Modern Cooking” of Thomas Anders.

It went on musically. My absolute favourite song from Pures Leben, “Das Lied das Leben heisst”, was sung by Thomas. After that he presented the song, that nobody knows, but that everybody can sing along, “You’re my heart, you’re my soul”, where Thomas for sure animated to people to sing it with him. “What matters most” and “A foggy Day” followed up, where the guests surely gave a great round of applause.

For the last, Ulrike Piel of TV Mitelrhein entered the stage. She asked all sponsors (Globus, bookstore Reuffel, RhenserMineralbrunnen, the cooking school…Stefan Steeg,Stilhaus Coblence,Vineyard Schwaab, Coblence brewery) on the stage. Ulrike Piel gave Thomas a check over 6000€ for the Child Protection Agency in Coblence.

Thomas gave an ear to everyone, signed books, tickets and pictures. It was such a great evening for all senses. Very familial and relaxed. Pure enjoyment.

After dinner and the drinks, the nice songs, presented by Thomas Anders and Achim Brochhausen, everyone could go home satisfied, with a feeling of having done something good. The complete earnings were given to the Child Protection Agency Coblence.

A little hint for all Thomas Anders fans, who want more, despite this report and the photos. On the homepage in the media center of  TV Mittelrhein, you can find further pictures and reports about this event.

Finally, I just can say, thank you for this perfect event. Thanks to TV Mittelrhein, to Thomas Anders and Achim Brochhausen, to the cooking school Stefan Steeg, to Jonathan Schmitt, Patrick Schlüter and all the other sponsors.